SITAEL announced today that Arianespace has been selected to launch the first small satellite for delivery of STRIVING services, to be conducted using a Vega as part of the launcher’s Small Spacecraft Mission Service (SSMS) Proof of Concept (POC) flight. 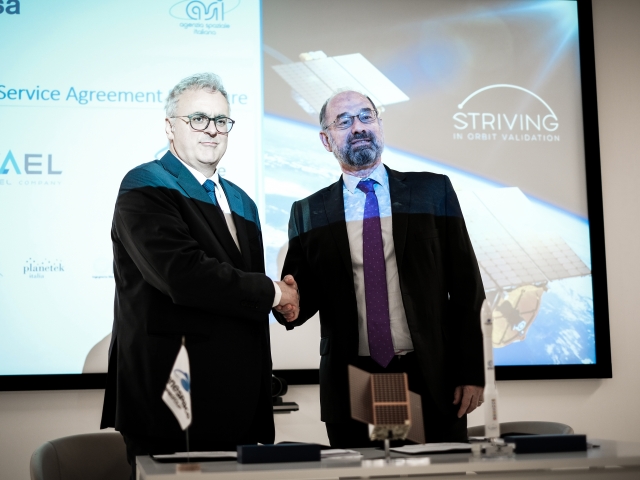 Mola di Bari May 3, 2018 – The first STRIVING small satellite will be launched on Vega in 2019 from the Guiana Space Center, Europe’s Spaceport in Kourou, French Guiana.

STRIVING is a new one-stop-shop commercial service offering to both private and public entities affordable and effective access to space for testing, validating and/or operating their innovative technologies and solutions. SITAEL, the Space Mission Provider (SMP), acts as a single interface to customers, leading an industrial team composed also by IMT, Planetek and Tyvak International. The service infrastructure is currently under development within a public-private partnership between ESA/ASI and SITAEL in the frame of the ARTES PIONEER Initiative.

Built by SITAEL using its S-75 microsat platform, the first STRIVING satellite will weigh approximately 70 kg. at launch and is designed to have a nominal service life of at least two years once positioned in a sun-synchronous orbit at 500 km.

The Vega’s Small Spacecraft Mission Service (SSMS) POC flight will be the first with a modular carbon fiber dispenser, which was developed in a program initiated in 2016 by the European Space Agency (ESA) with European Commission support. For all the European partners involved, its purpose is to address the burgeoning institutional and commercial small spacecraft market by providing a new rideshare concept that enables deployment systems to be accommodated in a flexible way for multiple payloads in the microsat, nanosatellite and CubeSat categories.

Vega is part of the Arianespace family of launch vehicles, alongside the heavy-lift Ariane 5 and the medium-lift Soyuz, operated from the Guiana Space Center. Avio, based in Colleferro Italy, is the industrial prime contractor for Vega.

SITAEL Chief Executive Officer Nicola Zaccheo said: “STRIVING is the first innovative in-orbit demonstration service increasing the new space technologies availability, and it could be considered the Italian way to fill the gap between new space and new tech. The small satellites’ utilization will offer to the space market a timely and cost-effective service in order to answer the fast-running market needs arising from the Space Economy. We are happy to be the first European customer of Vega POC, and we rely on Vega evolutions to cope with competitiveness and availability given by the small satellite market.”

Following the signature of this contract, a first with SITAEL as part of the STRIVING project, Stéphane Israël, CEO of Arianespace, said: “Arianespace is honored to have been selected for the first time by SITAEL for the launch of the STRIVING in-orbit demonstration and validation payload on Vega’s Small Spacecraft Mission Service’s Proof of Concept flight. We are proud to participate in the realization of ESA’s ARTES program, which aims to make Europe a champion of innovation in space telecommunication systems. As Vega and its multiple-payload deployment capability are successful examples of European innovation, it seems natural to choose this solution in orbiting the initial STRIVING satellite.” 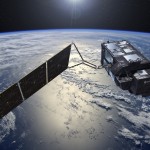 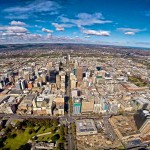