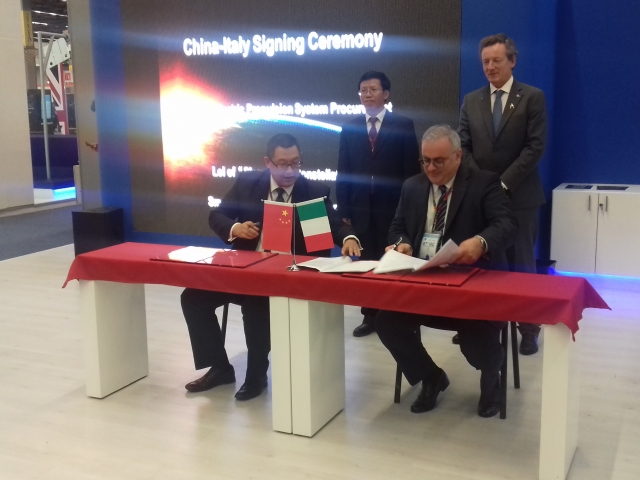 The first agreement is procurement contract for a 5 kW thruster unit, which will be part of a jointly developed propulsion system for GEO platforms. SITAEL will provide the thruster, based on its HT5k, that will be integrated with a Power Processing Unit and a Propellant Management Assembly developed by the Shanghai Institute of Space Propulsion (SISP).

The two new contracts testify the cooperation spirit that links SITAEL and China HEAD Aerospace Technologies since 2013, and open very interesting business opportunities for the Italian Company in China. 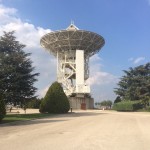