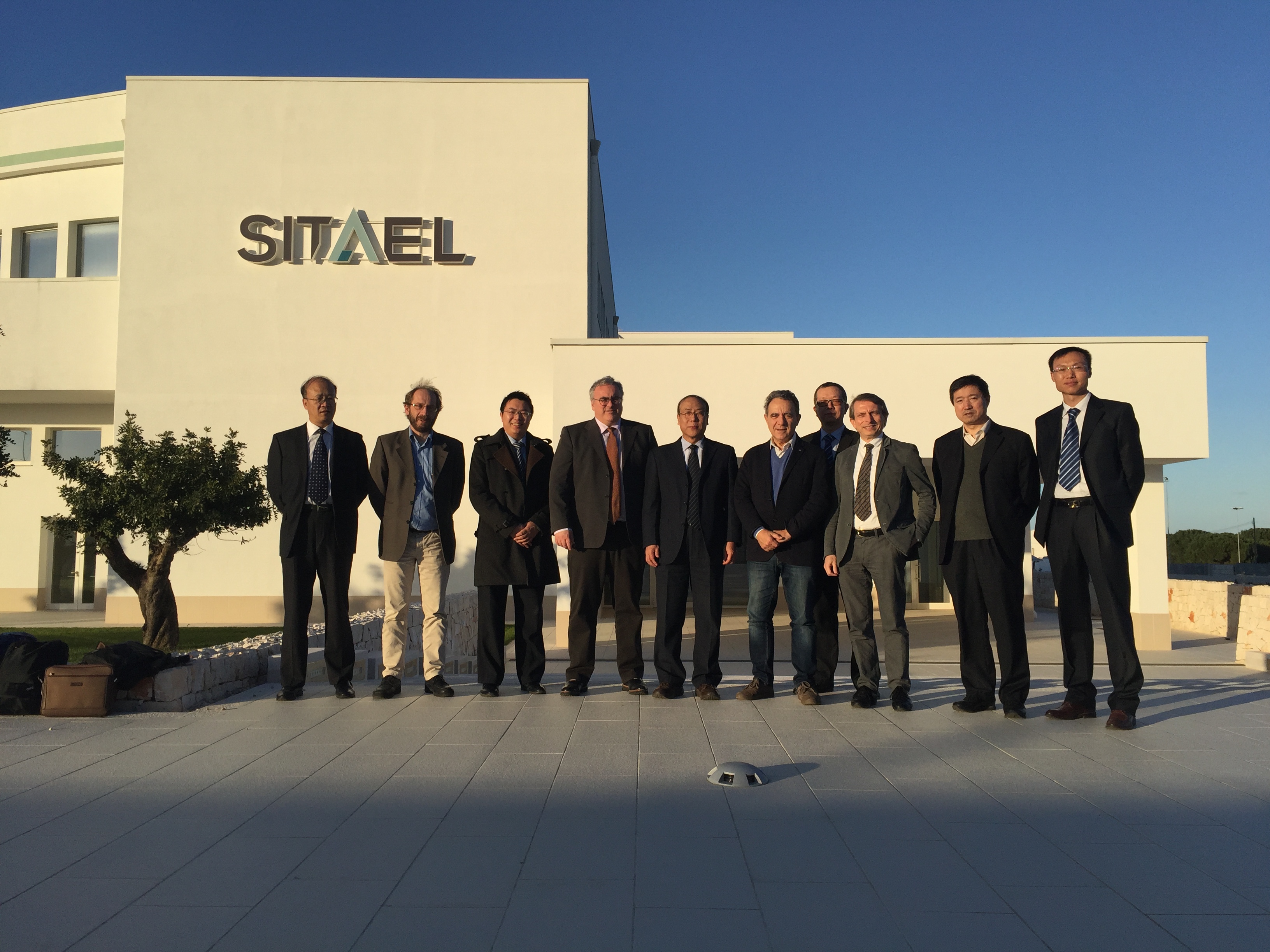 On January 11 and 12, 2016 SITAEL headquarters hosted the second Academic Meeting of the Sino-Italian Joint Laboratory for Electric Propulsion.

The Joint Laboratory is a cooperation agreement within SITAEL, the Lanzhou Institute of Physics (LIP, a division of the Chinese Academy of Space Technology) and China HEAD Aerospace Technology Co. (a company with headquarters in Beijing), effective since 2013. Main goals of the agreement are the joint development of electric propulsion systems and the mutual exchange of products and services. 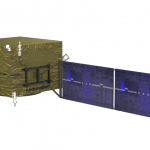 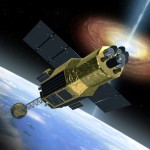