CALET is captured by ISS 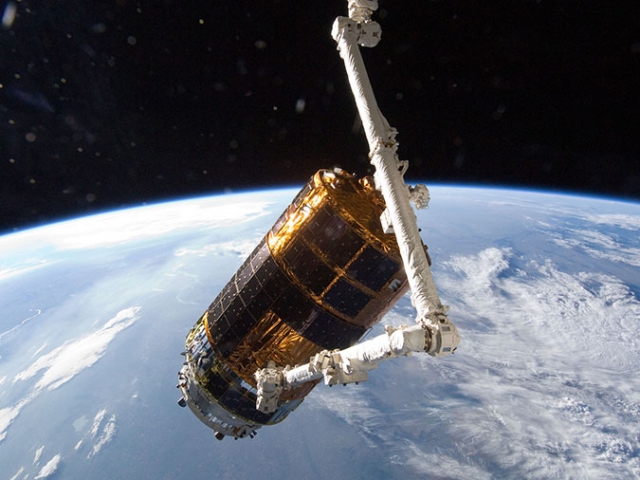 After a perfect launch of the Japanese H2-B rocket by the Japan Aerospace Exploration Agency (JAXA) on August 19th at 20:50:49 (local time), CALET Experiment completes today its journey from Tanegashima Space Center to the International Space Station.

Brought on ISS onboard the Unpressurized Logistics Carrier (ULC) of HTV5, the CALorimetric Electron Telescope (CALET) is defined by JAXA as “the forefront of space science” for what concerns Space radiation observatories.

CALET is going to be installed in the Japanese Experiment Module Exposed Facility, JEM-EF, of the International Space Station. Its scientific objective is to reveal unresolved problems in high-energy phenomena of the Universe by carrying out a precise measurement of electrons and γ−rays in the TeV region.

Main industrial partner of Italian contribution to the scientific mission through ASI and IFAC-CNR, SITAELdeveloped the entire HV Power Supply System of CALET, the largest HV system ever developed in a standalone solution. The HV-box is able to supply a large number of different HV channels (102+102) for Avalanche Photo Diodes (APDs) and Photo Multiplier Tubes (PMTs). 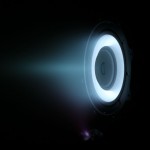 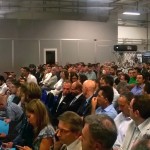