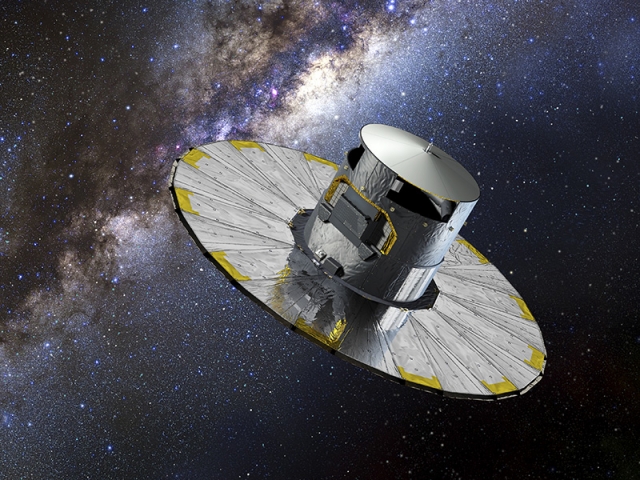 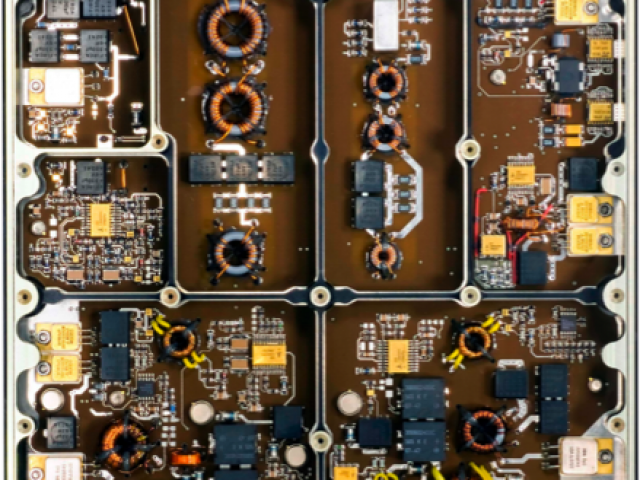 The first results of the ESA’s GAIA satellite were released on the 14th September 2016, 1,000 days after its launch. GAIA is conceived to obtain the most precise and detailed 3D map of our galaxy, the Milk Way. It will measure position and motion of billions of stars during its planned five-year mission. The data just released represent only the first batch (until September 2015), but they already map more than a billion stars.

SITAEL contributed to the mission with electronics for the Payload Data Handling Unit, responsible to handle and store scientific data.

As it is often the case in Space missions, when you start working to a new project you have to wait several years, before the final results are available. Today we can once again be satisfied of our work. 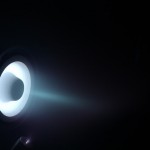 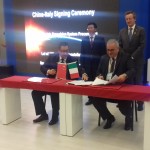