SENTINEL-1B launched with SITAEL technology on board 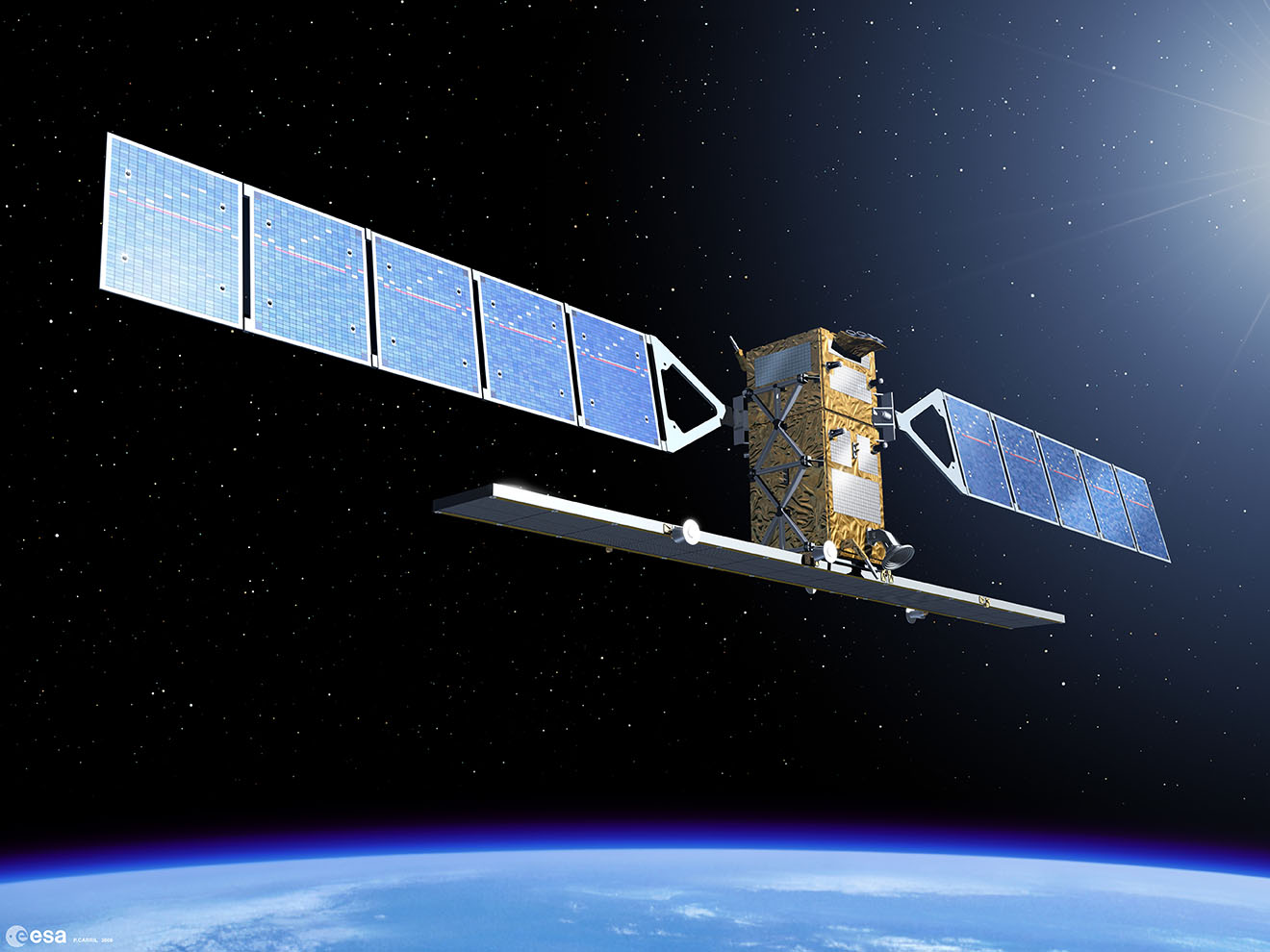 April 25, 2016 – from Europe’s Spaceport in Kourou, French Guiana, at 21:02 GMT the Sentinel 1B Earth observation satellite has been successfully launched by a Soyuz rocket.
Sentinel-1 mission falls within the Copernicus Programme, an initiative headed by the European Commission (EC) in partnership with the European Space Agency (ESA), which foresees the production of a series of satellites (called Sentinel), developed to provide a specific contribution in the field of the Earth Observations.
Sentinel-1B joins its identical twin, Sentinel-1A, in orbit to deliver information for numerous services, from monitoring ice in polar seas to tracking land subsidence, and for responding to disasters such as floods.
SITAEL, in collaboration with AIRBUS DS and Thales Alenia Space Italy designed and developed for the two satellites (Sentinel 1A&B): 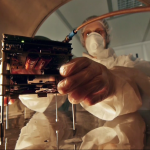 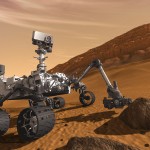 The seasons of Curiosity through two Martian yearsNews